You are here: Home / Archives for best meme generator for pc 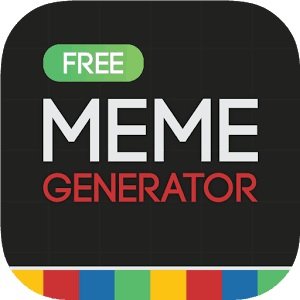 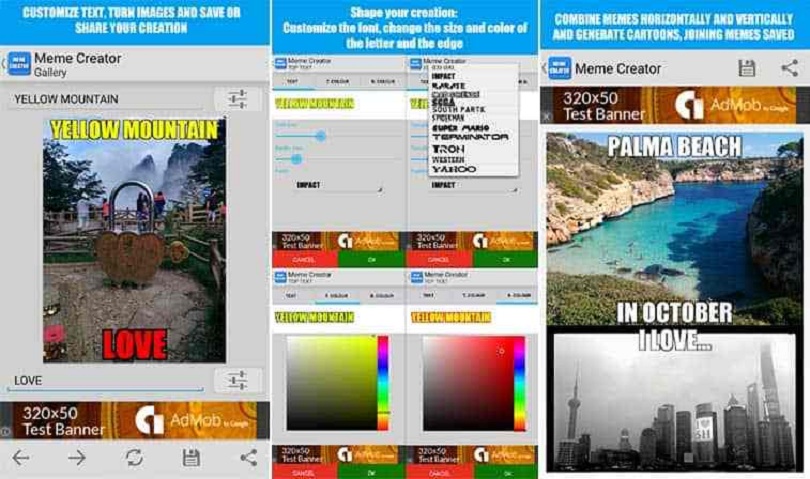 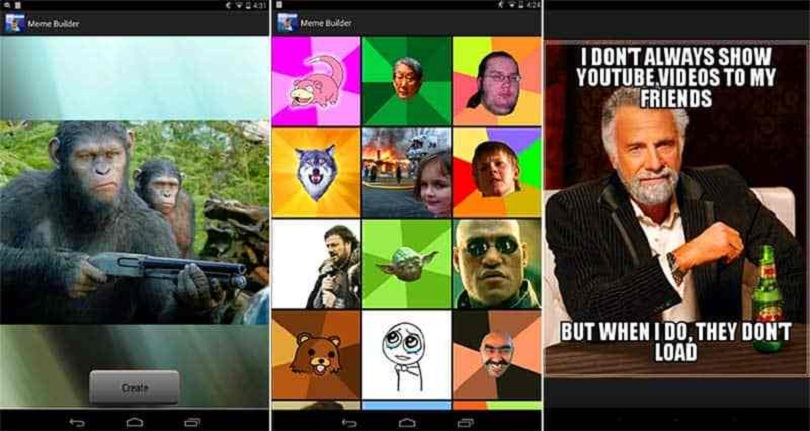 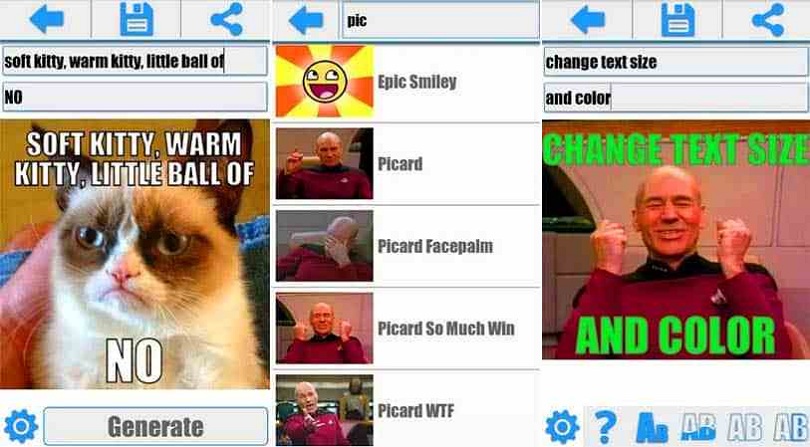 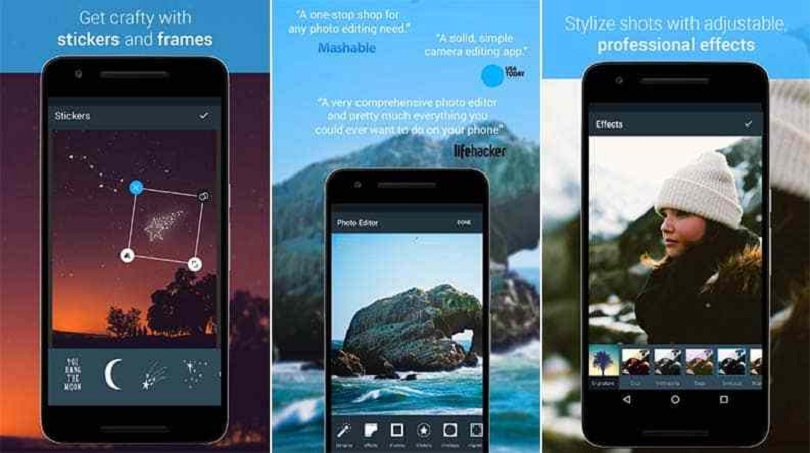 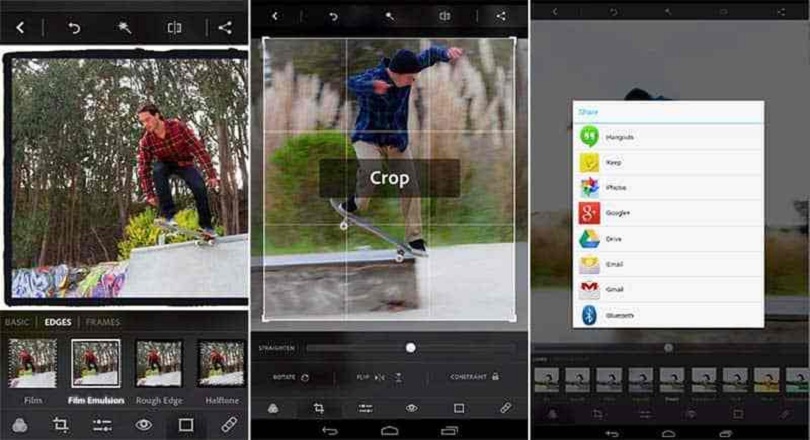