You are here: Home / Gaming / Yaha the Mad Location in Tower of Fantasy 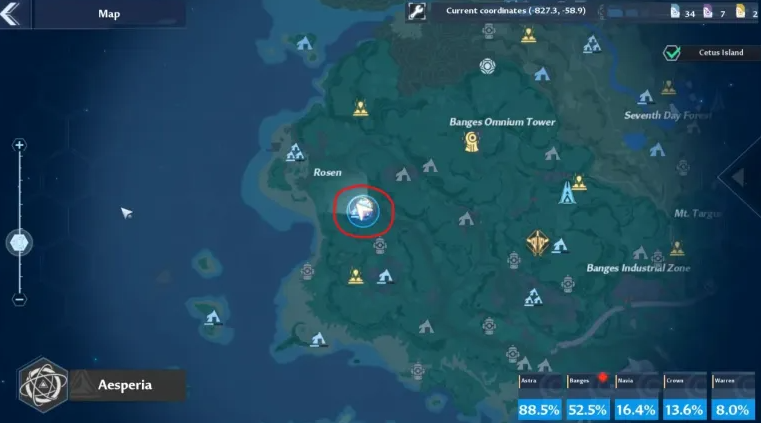 In Tower of Fantasy, a boss that you can defeat is Yaha the Mad in ToF, who is part of the Behemoths.

In this post, I will guide you on the location of Yaha the Mad in Tower of Fantasy so that you can farm it for drops.

Yaha the Mad location in Tower of Fantasy

Yaha the Mad location in ToF

In the Battle Training Camp, Yaha the Mad is the head trainer.

The costume he uses is a red cap and shoulder guards and contains a trash can in his right hand.

You can find Yaha resting in the Battle Training Camp southeast of Rosen.

The description of the camp is: “The Hyenas’ training ground in Banges. Yaha the “Mad”, an outstanding fighter himself, is churning out elites as the head trainer”.

Hyena thugs and elites are located moving around in the same area.

Beta Mouse Ben and Treasure Guards are also available there.

Yaha is very hard to defeat due to his high health and armor.

After defeating him, you’ll receive the “Yaha the Mad” achievement.