You are here: Home / Gaming / Rampant Clone Location in Tower of Fantasy 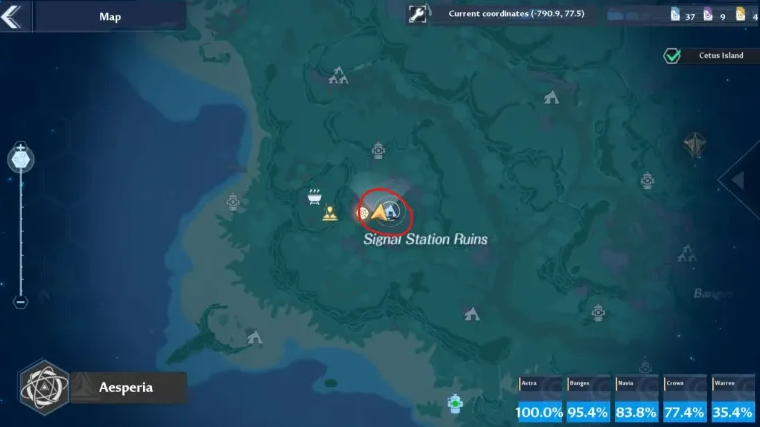 In Tower of Fantasy, a boss that you can defeat is Rampant Clone.

In this post, I will guide you on the location of Rampant Clone in Tower of Fantasy so that you can farm it for drops.

Rampant Clone is another robot like Londor and the color of this character is black, gray, and orange.

It has a baton-like weapon.

You can find Rampant in the Small Stronghold in Signal Station Ruins.

Therefore, you can also see a lot of Clones moving in the same area that you have to defeat.

Rampant is very hard to defeat because you have to face the clones too.

After defeating it, you’ll receive the “Rampant Clone” achievement.

Apart from that, drops like “Shock Absorber” and “E53 Coolant” will also be obtained.

Ketos Location in Tower of Fantasy