You are here: Home / Gaming / Beta Mouse Ben Location in Tower of Fantasy 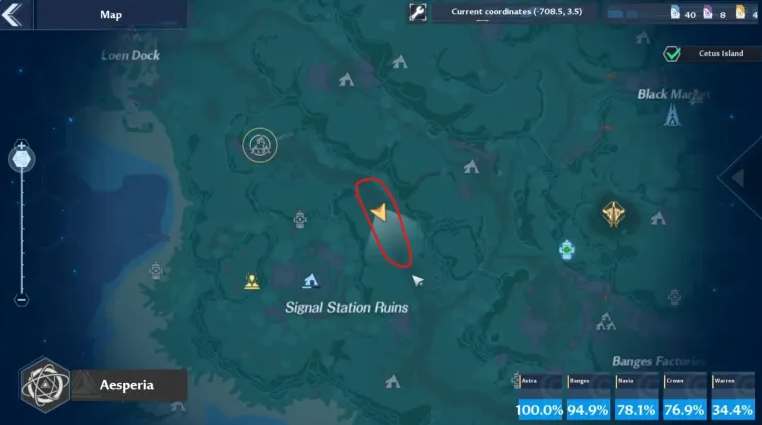 In Tower of Fantasy, a boss that you can defeat is Beta Mouse Ben.

In this post, I will guide you on the location of Beta Mouse Ben in Tower of Fantasy so that you can farm it for drops.

Beta Mouse Ben is related to The Vermin Brothers and the character is a large robot, controlled by a Hyena.

You can locate it north of Signal Stations Ruins and southeast of Loen Dock walking in the middle of the road.

When you find it, you will find no other monsters near it.

Beta Mouse Ben is very hard to defeat due to its high HP and armor.

After defeating it, you’ll receive the “Beta Mouse Ben” achievement.

As a reward, you will get EXP and multiple drops.

In addition, you also get a drop that is “Power Gears”.

You can also defeat another Vermin brother that is, Gamma Mouse Squeak, which can be found in Rat’s Den: Squeaky.

Bergelmir Location in Tower of Fantasy

Devotee Locations in Tower of Fantasy

Udian the Masked Location in Tower of Fantasy