You are here: Home / Gaming / Left Hand Ben Location in Tower of Fantasy 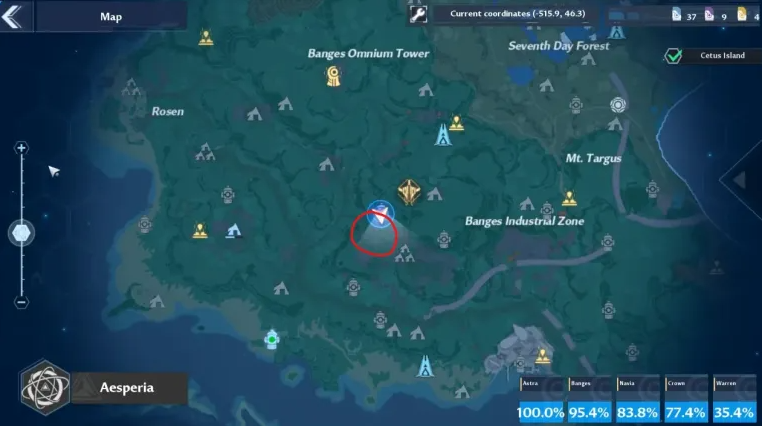 In Tower of Fantasy, a boss that you can defeat is Left Hand Ben, also known as Severed Hand Ben.

In this post, I will guide you on the location of Left Hand Ben in Tower of Fantasy so that you can farm it for drops.

He has a red longsword in his left hand.

You can find Ben in Banges Factories, east of the Banges Industrial Zone, standing on top of a platform.

Ben is very hard to defeat because of his high health and armor.

After defeating it, you’ll receive the “Left Hand Ben” achievement.

Londor the Sentinel Location in Tower of Fantasy