You are here: Home / Gaming / Taz Combos in MultiVersus 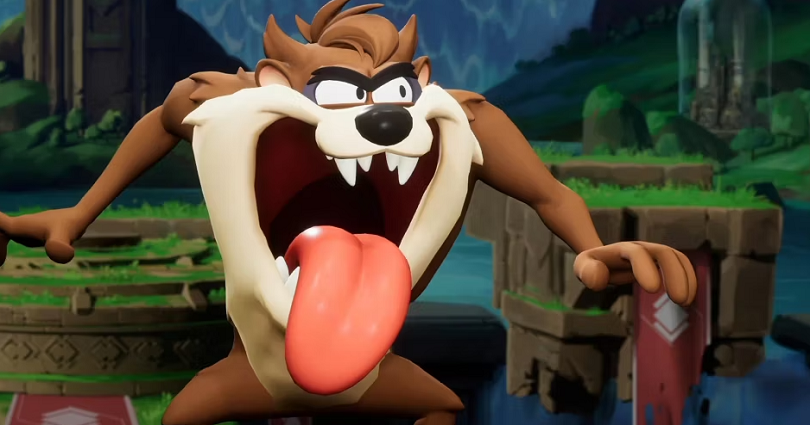 Taz used to be one of the top characters in MultiVersus due to his tornado ability.

However, his tornado ability recently got ineffective that is why now, it’s less damaging.

Currently, one reason to play with Taz in the game is due to his passive.

Taz’s attacks cause a lot of damage where you’ll have to stack it.

If you knock back your opponent, you’ll get Tasty stacks.

When you reach 16 stacks, it will transform your opponent into a chicken and they cannot attack.

In this post, I will tell you the best Taz combos in MultiVersus, moves with inputs, and a legend for them.

How to Turn on Mature Language in MultiVersus