You are here: Home / Gaming / Finn Combos in MultiVersus 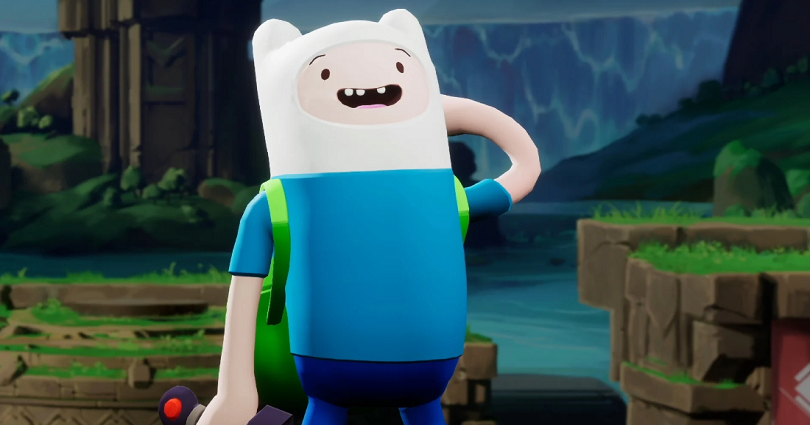 Finn is considered as one of the best characters in MultiVersus.

He is equipped with many great moves.

The moves are the up special, neutral special, and the down ground attack.

Finn contains a lot of combo starters such as his up-ground attack that sends him flying in the air.

You can also jump on top of someone and you can also use the down air attack to begin a combo.

In this post, I will tell you the best Finn combos in MultiVersus, moves with inputs, and a legend for them.

As Finn, the best thing is to pay attention to become neutral.

It demands you to stay at the center of the map and keep your enemies at the side of it.

Finn is an assassin class so he gets 15% more damage.

However, he’s very fast in his moves and causes a lot of damage.