You are here: Home / Gaming / Shaggy Combos in MultiVersus 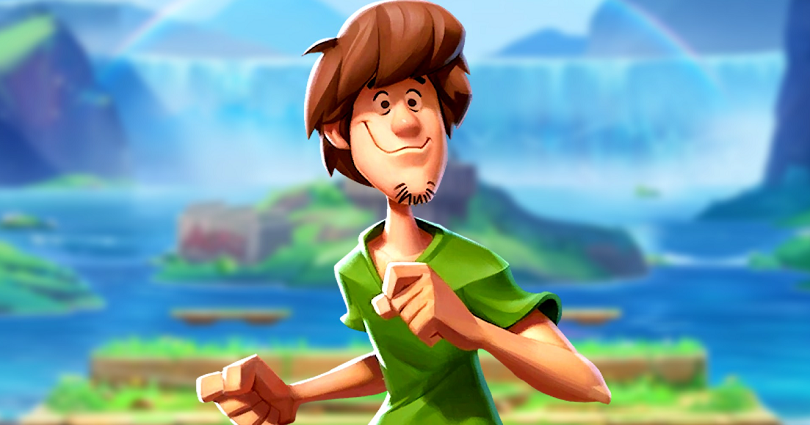 Shaggy is another ideal character in MultiVersus due to his early kill power.

If you want to play with Shaggy, you should swap the grounded side and neutral attack.

To do that, visit your Settings > Controls > Controller > Swap Grounded Side And Neutral Attack.

This will enable you to jump and attack without any delay.

Additionally, your fall attack will be as a nice charge and your jab is on neutral.

In this post, I will tell you the best Shaggy combos in MultiVersus, moves with inputs, and a legend for them.

Shaggy has a lot of best moves but one of the best is neutral air, which is a multi-hit attack.

It contains incredible accuracy and an amazing landing option.