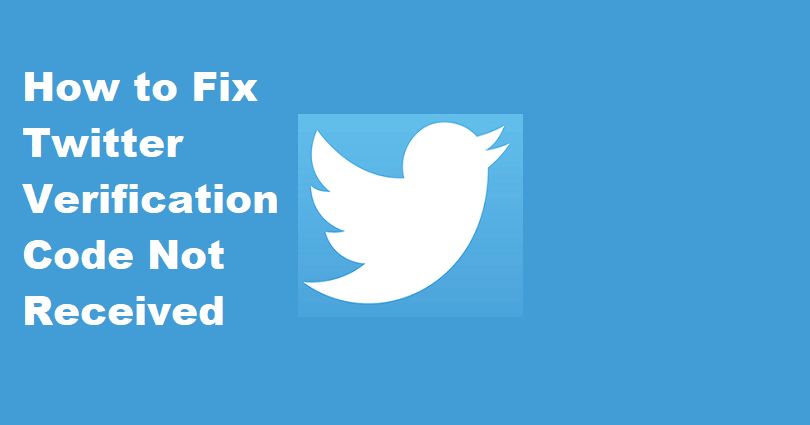 Are you not getting the Twitter login verification code via text message?

In this article, I will guide you on how to fix the Twitter verification code not received, not sending, or not working via text message/SMS on your phone.

Twitter is not sending the SMS code because 40404 number is blocked by you.

Users are showing that in the comments and most of them reported that they experience an issue with receiving codes.

“Twitter doesn’t send the verification text to complete the login process for some reason”.

“Omg! I’m trying to log back into Twitter on my PC and now it tells me it can’t send a verification code to my phone”.

“I’m locked out of Twitter because I’m not receiving the code via text message”.

To fix the Twitter verification code not received, the first step is to unblock 40404 numbers or all of your blocked contacts.

On the other hand, you can turn off 2FA on a device that’s already logged in to Twitter (for instance, twitter.com on your PC).

If you’re still not getting the 2FA code, the best thing is to contact Twitter or wait until the problem is solved from their end.

Here are the steps on How to unblock phone numbers on iOS:

Solution 2: Turn off 2FA on a device that’s currently Signed in to Twitter

Note: If you have a device that’s currently logged in to Twitter including laptop, computer/PC, or tablet), the 2FA can be turned off.

Note: The support of Twitter can take a few days to respond you as they get a lot of requests.

How to Fix “We cannot send a text message” on Twitter