You are here: Home / Gaming / Surtur Location in Tower of Fantasy 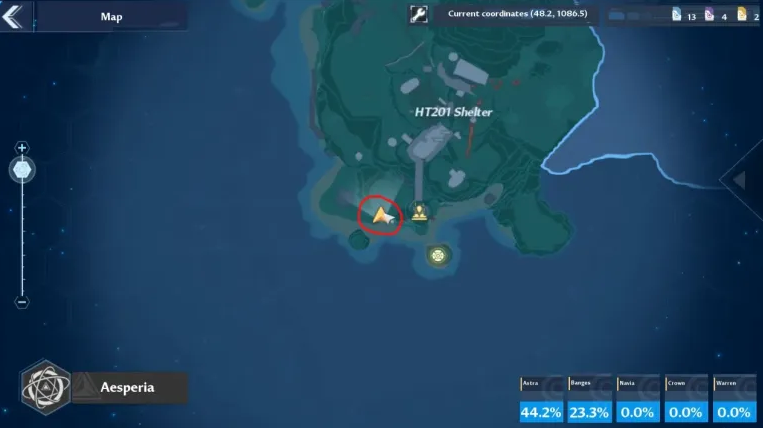 In Tower of Fantasy, a boss that you can defeat is Surtur, who is part of the Behemoths.

In this post, I will guide you on the location of Surtur in Tower of Fantasy so that you can farm it for drops.

Surtur location in Tower of Fantasy

Surtur is related to the Behemoths in Tower of Fantasy (also called Giant Aberrants) that you can farm.

You can find Surtur near the space rift in HT201 Shelter.

It is very hard to defeat due to his high health and armor.

After defeating it, you’ll receive the “Surtur” achievement.

However, the right arm drop is less than 1%, so you have to consume a lot of time defeating the Behemoths before you can get it.