You are here: Home / Steam / How to Play MultiVersus in Asia 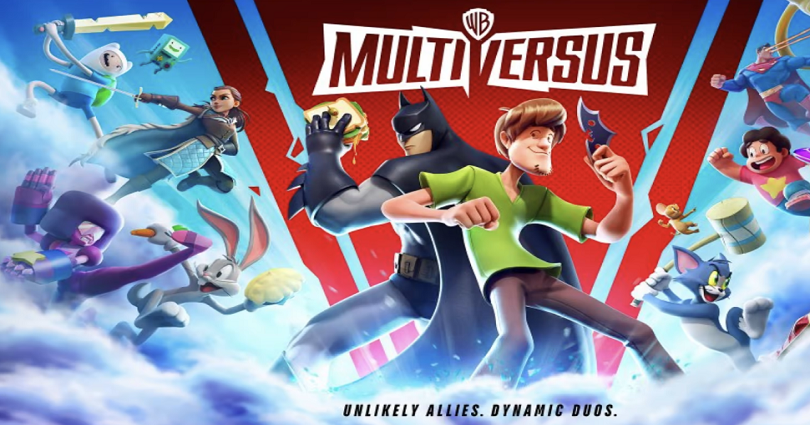 Do you want to play MultiVersus in Asia or South East Asia (SEA)?

Are you a resident of Singapore, the Philippines, Malaysia, or another country in Asia?

MultiVersus contains 6 dedicated servers such as North America and Europe.

However, the game does not have a dedicated server for Asia due to its limited resources.

However, there is a method you can use to bypass the region block that allows you to play MultiVersus anywhere.

In this post, I will tell you how to download and play MultiVersus in Asia and if the game is coming to SEA.

Will MultiVersus be available in Asia?

According to Tony Huynh, Asia is currently not supported in MultiVersus, so you cannot access it there.

If you’ve purchased the game from Asia, a refund can be requested from them.

The game director of Multiversus is Tony Huynh.

He stated that the goal is to allow everyone to play the game.

However, their team is small with limited resources.

Whenever they introduce a new area, it stretches their team further.

Tony also stated that they plan to add more servers for different locations when the game is more stable.

How to play MultiVersus in Asia

To play MultiVersus in Asia, the best way is to use a free VPN like ProtonVPN.

Using a VPN enables you to uplift the region block and download MultiVersus.

The only task you need to perform is to connect to a region where the game is available in.

After downloading the game, it will be found in your Steam library.

Proton VPN contains multiple free VPNs that you can use.

MultiVersus is accessible in the United States, so it is highly recommended to connect to a US VPN.

You can also use a Europe VPN.

#2: Get the game on the store.steampowered.com

If you’re using a VPN country where Multiversus is available, you’ll be able to view and download it.

However, you can only use the browser version of Steam (store.steampowered.com) for this.

The reason behind it is that a VPN is not supported on the Steam desktop app.

After clicking on “Play Game”, a pop-up will open.

The pop-up has two options which are “Yes, Steam is installed” and “No, I need Steam”.

If you have installed the Steam desktop app, you need to click on “Yes, Steam is installed”.

#4: Install the game and play it

After clicking on “Yes, Steam is installed”, an installation pop-up will be shown.

Now, you need to install MultiVersus by viewing the instructions on the screen.

Once the game is installed, it will be located in your Steam library.

You can play the game while using the VPN.

Since the game contains dedicated US servers, it is necessary to stay connected to a US VPN to play it.

I hope that you have learned how to download and play MultiVersus in Asia!

How to Fix “Easy Anti Cheat is not installed” in MultiVersus

How to Fix “You have disconnected” Error in MultiVersus