You are here: Home / Gaming / Best Perks for LeBron James in MultiVersus 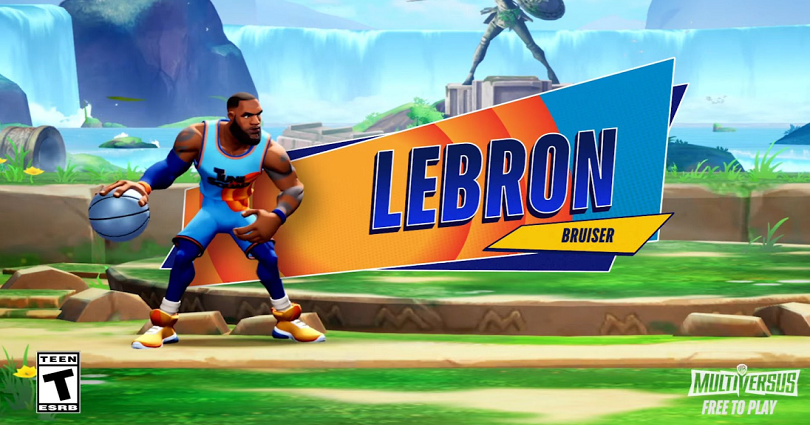 LeBron James’ is leading a life that is getting over the odds and motivating his allies.

He won many NBA titles, MVPs, and Olympic gold medals while being renowned as the ultimate teammate around the globe.

Having said that, even one of the best players in NBA history couldn’t decrease the egocentric AI “AI-G Rhythm”.

Set on a world-hopping adventure using the “Server-verse,” LeBron became the team member of Bugs Bunny to guide the legendary Tune Squad to save his son from Al-G in the ultimate Space Jam.

Now, encountering a new threat, LeBron is trying to use his exceptional playmaking skills to help his new friends to defend their worlds.

This post has the best perks for LeBron James in MultiVersus and the unlockable perks you can get per level.

Best Perks for Velma in MultiVersus

Best Perks for Reindog in MultiVersus