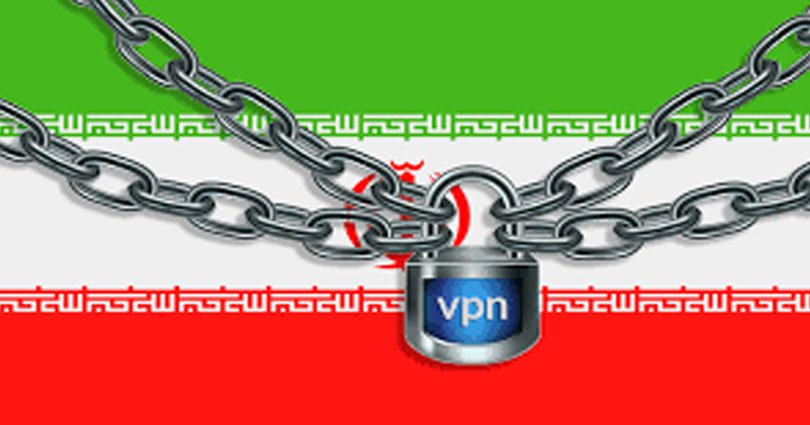 Online privacy has become a burning question all around the world. There are some countries where it is a hard task to stay safe. If you are living or visiting Iran, there are a few digital security and censorship precautions you can take to keep your downloads, searches and streams safe as much as possible. The best way to complete this task is to get a VPN (virtual private network). I have hand picked best and fastest VPN for Iran.

Security and Censorship Issues in Iran

Iran got internet access in the early 90s and extended it to more than 70% of its people or population. A large number of people are using VPN due to security issues. There are several countries who have restricted their access to their services hosted around the world.

In 2012, one third of internet sites were not available in Iran. Top 500 websites in Alexa Rank were also restricted in the borders of the country. It includes Twitter, Facebook, YouTube and Google Plus. The content of the restricted sites include sports, health to science, foreign shopping outlets and news. Most of the websites were restricted due to competitive advantage and some of them were blocked due to political reasons.

Censorship methods used by Iranian ISPs are some of the hardest of the globe. DNS blocks are common but easy to tackle. Deep packet inspected AKA DPI have been implemented in 2008 but it was a rumor. This method assesses each packet of data try to determine its originating destination and address. It is at home in blocking requests to disallowed websites, VPNs are unable to break it.

The method of speed throttling is used by the Iranian government to torment users and limit their communication with foreign websites. Massive speed drops are present while trying to access external non approved sites. The speed is almost 10% of the total speed of the user.

There are reports that convey that in the last couple of years, Iranian government is monitoring the online conversations, traffic and instant messaging platforms. ISPs are needed by law to store all the data received and sent by the clients. Even if they cancel their contract, the ISP will keep the details for minimum days of 90 afterwards.

In recent years, mobile internet access has been the subject of attention and Iranian government try to block it. During the protest of 2017-18 the access to all mobile networks was shut down temporarily in an effort to control the masses. People were unable to access Instagram as well which is one of the most social networking site. The favored messaging platform of the country that is, Telegram was also blocked.

Choosing the Best VPN for Iran 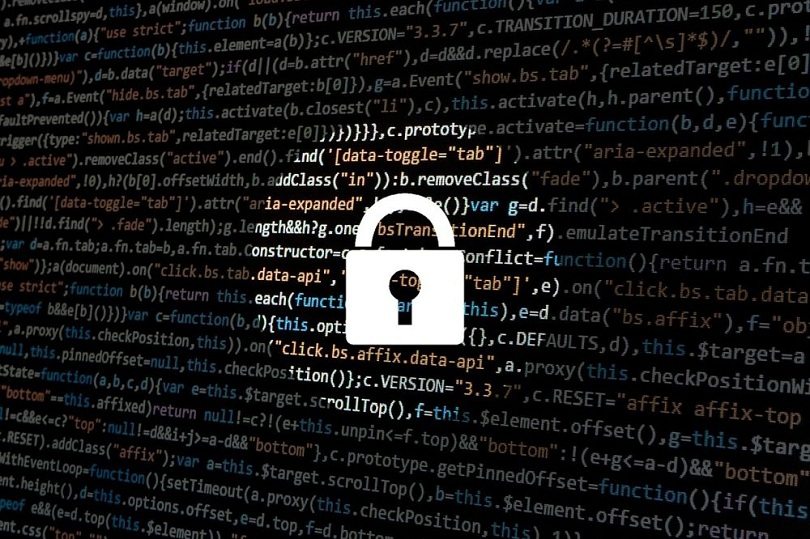 VPNs give a wealth of anonymity and privacy features and regards to encryption. This procedure wraps every packet of data that leaves your device in an unbreakable layer of mathematical code. No one can see what is inside of these packets excluding your VPN and your device. It is because it creates a tunnel of privacy between you and your internet connection. VPNs also give you a non local IP address whenever you connect to it. if you are worried that a website will detect your location, then VPN will help you to hide your identity and it will not take enough effort too.

Getting a VPN needs a hard work because you cannot pick something that comes first before your eyes. When censorship and privacy are real risks, you need to get a VPN with care in order to protect your data at any cost. There are a few key features:

A Note about Free VPNs

It is not a wise move to use a free VPN service to keep your data safe and secure. Unluckily, you cannot trust in these companies. Free VPNs do not get money from their users, therefore, they use by hook or by crook method to keep their servers online. It generally means they will show ads in your browser and can collect your data secretly to sell it to third parties. If you want to remain secure and value your privacy then you should get rid of free VPNs in all shapes. And select a reliable and trusted VPN.

Want to restrict your internet connection in Iran?

I am going to share some hand picked VPN services that you can use on any device. They are easy to use, fast and user friendly. They are replete with the right amount of security features that you need.

Express VPN is one of the best VPN and has a great reputation among other VPNs. It is not only easy to use but also one of the fastest services on the web. It offers custom software and applications for a wide range of devices including Linux, Android, Windows PC, Mac and iOS. The network of this VPN covers 94 different countries, you can get the fastest experience, it does not matter where you are or which virtual IP address you need.

To form the foundation of its privacy features, Express VPN uses strong 256-bit AES encryption on all data. It is mixed with DNS requests, zero logging policy on traffic, and IP addresses to make sure nothing is saved in their hardware. In addition, you also get DNS leak protection and automatic kill switch features on every device with a built-in speed test to locate the fastest server whenever you connect it. 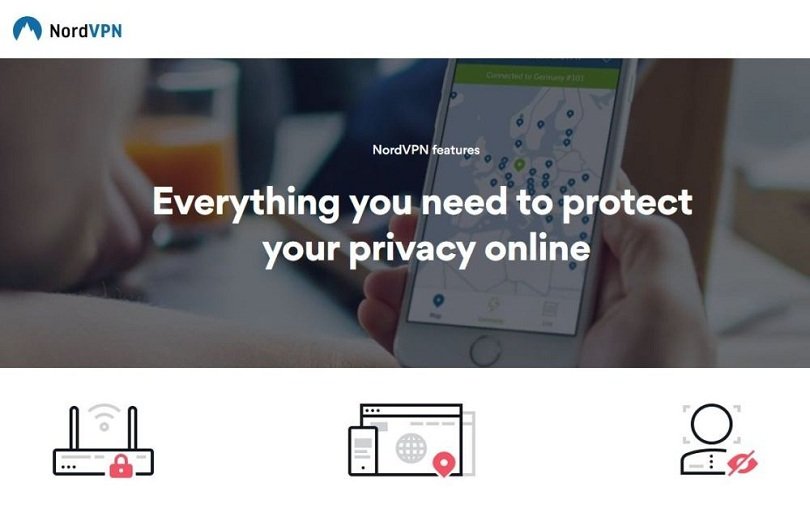 NordVPN is another reliable, stable and trustworthy VPN company that gives service to thousands of customers on daily basis. The size of its server network is its biggest feature. It consists of more than 3300 servers which are available in 59 different countries and they are constantly expanding. If you are using a NordVPN then finding a fast connection is not a hard nut to crack. The network also allows you to get advantage of special servers for unique privacy features including onion over VPN routing, double encryption and DDoS protection.

NordVPN also uses a strict zero logging policy like Express VPN that includes traffic, bandwidth, time stamps and DNS access. It is enough to keep all your personal data safe and secure. It also offers DNS leak protection features with its custom software, automatic kill switch and 256-bit AES encryption on every connection. 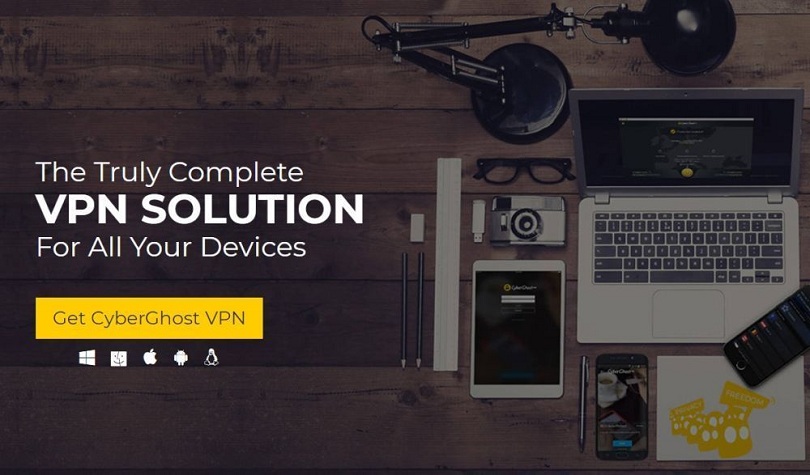 CyberGhost VPN is replete with the right privacy and security features that you expect in a VPN. It offers the industry standard for unbreakable data protection and starts with 256 bit AES encryption. It combines with time stamps, zero logging policy on traffic of CyberGhost and IP address. Its automatic kill switch and DNS leak protection make sure your identity stays anonymous. It enables you to surf the internet freely in Iran or any other country around the globe.

It also runs a large network of nodes that provide you lightning fast connections around the globe. There are more than 1200 servers online throughout the day and they cover 60 countries with a number of locations in every area. CyberGhost offers more than 200 server only in the United States. It also has wide availability throughout Australia, Europe and the Middle east. 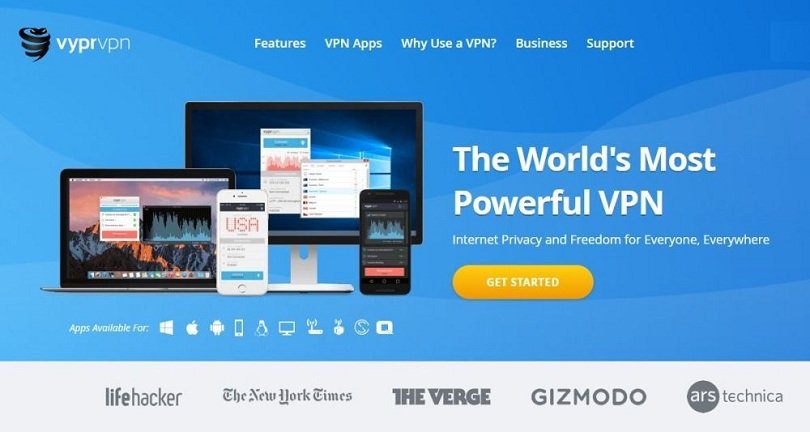 VyperVPN consists of a number of strong privacy features that makes it one of the best VPN that can secure your data. VyprVPN has more than 700 servers which are available in almost 70 different countries. Third parties can never get access to these server. It is because only VyprVPN has full control over the software as well as hardware. This company is also using 256-bit AES encryption, automatic kill switch, DNS leak protection, with zero logging policy on traffic and DNS requests for extremely strong online anonymity and privacy.

VyprVPN also offers Chameleon technology which is one of the most unique features. This protocol has the ability to wrap every packet of data in an extra layer of encryption and hides the metadata to defeat deep pocket inspections. It means that it has the ability to break through censorship walls and keep your data safe and secure in countries like Russia, China and Iran. It also keeps your activity hidden as well. 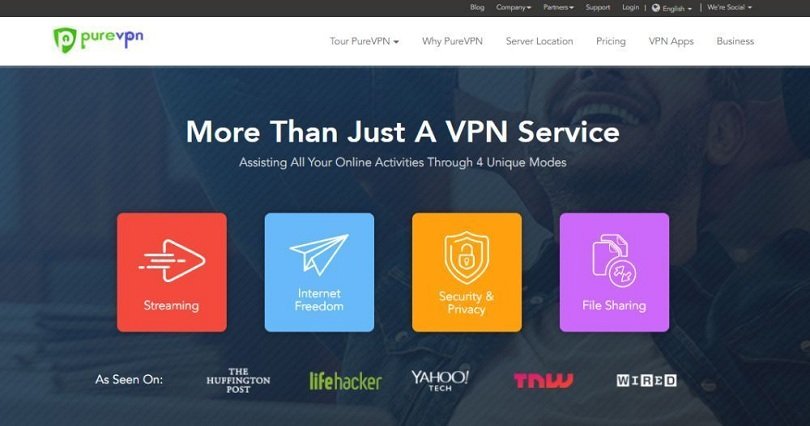 PureVPN is one of the pure services to use if you are looking for VPN protection. The company is all in one for your online security needs where you do not need additional subscriptions fees and downloads.

Want virus protection on your device?

By using PureVPN you can get access to all these. You need to install, subscribe and surf.

The features of this VPN are praiseworthy. This company has more than 750 servers worldwide available in more than 140 countries. It also keeps your data safe like VyprVPN using 256-bit encryption and zero logging policy on all traffic. PureVPN also offers automatic kill switch and DNS leak protection in every version of it. It creates an astonishing foundation for online privacy.

Other Benefits of Using a VPN

VPNs do not only give you security and privacy on your computer/laptop. By using this service, you also get access to a number of benefits such as better access to movies and videos around the globe.

If you are unable to access enough Netflix content from Iran. You do not need to worry a VPN will be helpful. You can change your IP address to a non-local one with the help of virtual private network service. This will fool video streaming websites like BBC iPlayer and Netflix and YouTube and they will think that you are in another area. Then you can open TV shows and movies from U.S, UK, Germany and France etc.

If you use your Android phone on a public network then you are compromising your security. You have no idea which ISP is running the network. In addition, you cannot trust the café which is offering you the internet connection. But with the help of a VPN, you can get access to wireless hotspots without concerning about your security. Encryption will stop anyone from looking into your identity or recording your activity, you can surf and shop anywhere you like.

ISP throttling is another issue in Iran and several countries around the globe. It can slow the speed of users artificially who are using certain services or websites. It is often completely arbitrary and has no bearing on what services are good for users.

VPNs also have the ability to defeat throttling efforts by masking your traffic automatically. If an ISP is unable to detect what site you are trying to open, they cannot throttle it that is based on pre-defined list. So you can use the web with full neutrality, shopping wherever you like and surfing at full speed.

Have a Fire TV, Apple TV or Android TV box?

You may of the view that these devices are safe from throttling efforts but you are in wrong. It is because ISPs also monitor them. If you have a TV box hardware or streaming stick to access movies, you should install a VPN on them to stop the data leaks.

Kodi is an outstanding piece of hardware that enables you stream media and organize it from around the globe. It is open source, free to use and legal in most of the countries. That is why it is one of the best apps for movies and TV watchers.

Unluckily, ISPs do not look at Kodi in the same light. Third party add-ons can be used to stream pirated content, a number of ISPs have started blocking and throttling it. While using Kodi, you should run a VPN in the background first.

To conclude, it is not a difficult task to stay safe in Iran. By using the right VPN for yourself, you can get access to different restricted and blocked sites in Iran. Stay anonymous and secure yourself.

I hope that you liked this post on Best VPN for Iran in 2019.