You are here: Home / Gaming / Best Perks for Steven Universe in MultiVersus 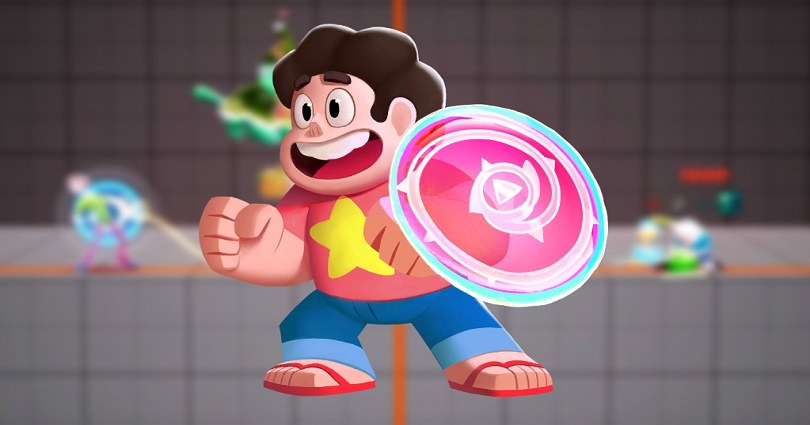 Steven Universe is meant to be special because he is a famous human and a gem.

As a child, he was brought up by a trio of Gems that were hiding on earth.

When he became a teenager, he developed his own potential as a hero.

Steven contains a big heart, unstoppable optimism, and great Gem powers and he is always ready to protect people.

This post has the best perks for Steven Universe in MultiVersus and the unlockable perks you can get per level.