You are here: Home / Gaming / Best Perks for Harley Quinn in MultiVersus 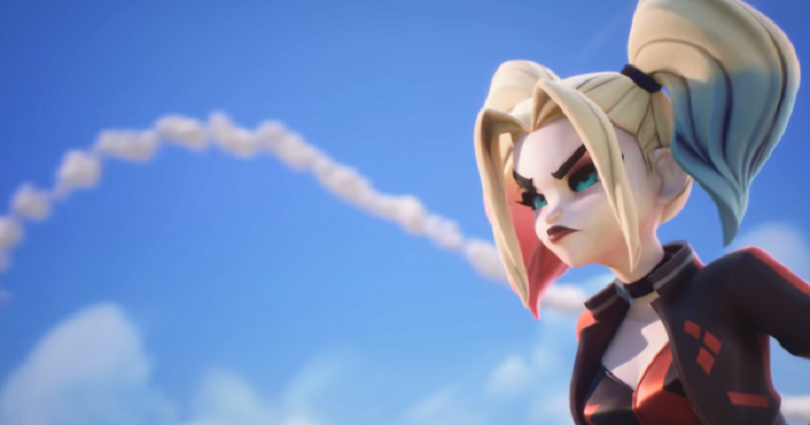 Harleen Quinzel was a psychiatrist at Arkham Asylum until she introduced herself to The Joker, the psychotic villain, and everything changed forever.

Her courage finally enabled her to leave and forge her own destiny after years of being the sidekick and main squeeze of The Joker.

She became powerful and could not escape the Batman’s attention, and he thought that she has the potential to become one of Gotham City’s, or even the world’s, greatest villains.

This post has the best perks for Harley Quinn in MultiVersus and the unlockable perks you can get per level.

Up, Up, and A-Slay works well for Harley Quinn because most of her abilities knock back enemies.

Last Stand is the most overpowered perk in MultiVerse, so you better use it.