You are here: Home / Gaming / Best Perks for Arya Stark in MultiVersus 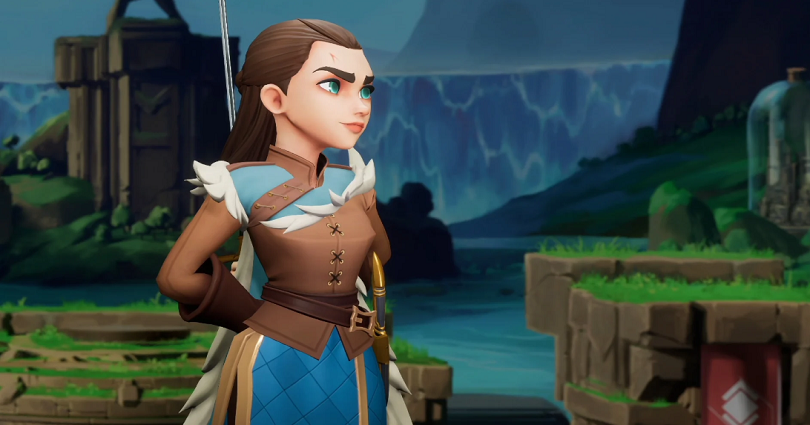 Arya Stark is born as the 3rd child of Eddard and Catelyn Stark—she never wanted to become a girl or waste time with formality.

She was of the view that it was a mundane task better left to her siblings.

However, young Arya went on a new adventure after the murder of her father.

She would travel across Westeros and to Essos in order to become a Faceless Man.

This turned her into a master swordswoman and deadly assassin.

This transformation became the cause that altered the course of her life—and all of Westeros—forever.

This post has the best perks for Arya Stark in MultiVersus and the unlockable perks you can get per level.