You are here: Home / Twitch / 60+ Cursed, Funny, and Best Copypastas 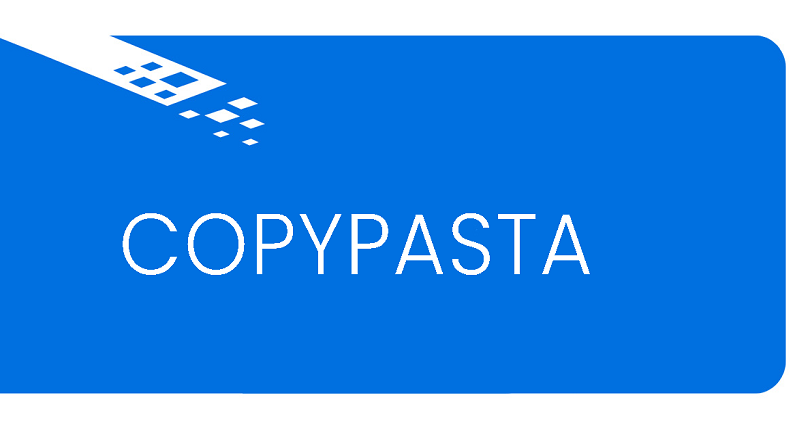 A chunk of text that has been repeatedly copied and pasted on the internet is known as copypasta.

They are famous for originated on 4chan, an image-based bulletin board.

Usually, people use Copypastas on Twitch and Discord.

On Twitch, users mainly copy paste them to annoy other streamers.

Although a copypasta seems to be generated by AI, in reality, it is written by a human and spread on the web.

This list has more than 60 cursed, funny, and best copypastas for Twitch and Discord.

Copypastas are not for everyone because some users consider them annoying and irritating.

There is no doubt about it as they can take over an entire Twitch chat.

I have taken the copypastas in this list all around the internet.

If you found a copypasta that you like, use it by copying and pasting it.

The reason for using a copypasta is to become viral and spread on the web like a wildfire.