You are here: Home / Gaming / Tower of Fantasy Release Date, Trailer, and Leaks 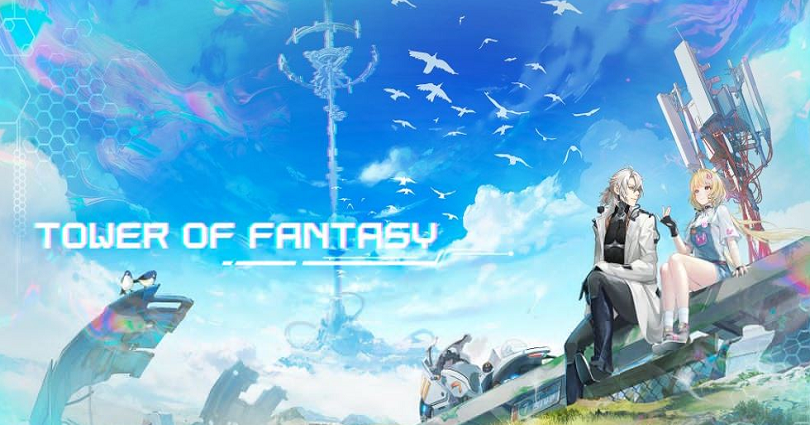 The pre-registration of Tower of Fantasy was released and more than half a million people have already signed up.

If you sign up, you will receive rewards such as gold, gold nucleus, food, and so on.

The publisher of the game is Perfect World, a Chinese mass media company.

They have also published other games like Final Fantasy Type-0 Online and Swordsman Online.

In this post, I will tell you the Tower of Fantasy release date, trailer, leaks, and more.

What will Tower of Fantasy be about?

Tower of Fantasy is a shared open-world, sci-fi, RPG game and the developer of the game is Perfect World.

The fewer resources and a lack of energy on earth have compelled humans to leave earth and migrate to Aida.

Aida is a lush and habitable alien world that contains the comet known as “Mara” and powerful energy named as “Omnium”.

Humans built the Omnium Tower to capture “Mara”, but Omnium radiation started to spread that is causing disaster.

You can explore a vast alien world with beautiful structures by playing games.

The unique characters with powerful weapons are available to play with, each with its own gameplay style.

You can also become a team with your friends online, engage in battles, and interact with the world.

Discord message for Tower of Fantasy by an official, “‘Please note that as much as Apple Store suggests August 11th and the emoji posted on Twitter suggests July 17th, those are not the official dates”.

Having said that, the actual release date for the game is full of suspense.

Quarter 3 can be marked as July, August, or September.

In December 2021, the game was first released in China.

Planet Aida is a new world that is destructed by the Omnium Cataclysm many years ago.

People are now trying to restore hope, freedom, and order.

What will be your selection in dealing with destiny?

Pre-registration for Tower of Fantasy is now available worldwide.

Mike Fringe uploaded a beta test of 21 minutes of Tower of Fantasy (ENG).

The gameplay leaked several animations, structures, and controls in the game.

A user with a username of “Mora-x” commented that you can pet animals in the game, which is different from other games.

“Charlie” is another user who said that Genshin Impact is an old-school classic game, while Tower of Fantasy is pure sci-fi.

However, both games are quite same keeping in view their characters, animations, and graphics.

To learn more about the game, you can use their social media channels to follow them:

20 Biggest Discord Servers in the World