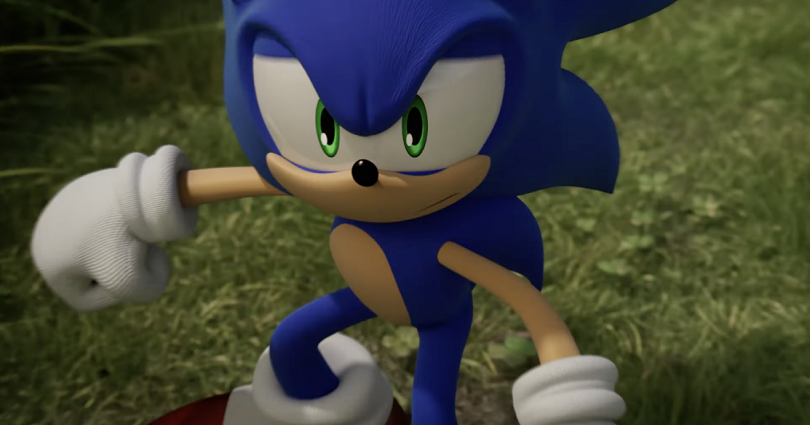 Sonic Frontiers is one of the most famous games of SEGA.

The developer of the game is the Sonic Team and published by SEGA.

Since it was an early version, it had some glitches and bugs.

You will be able to play it on Nintendo Switch, PS4, PS5, Windows, Xbox One, and Xbox Series X/S when it will be available.

In this post, I will tell you the Sonic Frontiers release date, what the game is about, and its trailer.

What will Sonic Frontiers be about?

Sonic the Hedgehog, Miles “Tails” Prower, and Amy Rose fell through a wormhole and landed on the Starfall Islands.

The task of the player is to explore the islands and collect chaos emeralds.

The game has the original Sonic elements such as rings and ails.

Starfall Islands has puzzles that you can solve to collect items and robot enemies to fight.

The release date of Sonic Frontiers is holiday/winter 2022.

SEGA has not released a specific release date for the game yet.

Therefore, it’s wise to assume that the game would be released after a year of the trailer.

You can move to new heights and it is a new experience and experience the thrill of high velocity, open-world freedom.

Battle formidable foes as you speed through the Starfall Islands.

The landscapes have dense forests, overflowing waterfalls, sizzling deserts, and so on.

YouTube got the official Sonic Frontiers trailer uploaded on Dec 10, 2021, by the Sonic the Hedgehog YouTube channel.

20 Biggest Discord Servers in the World