You are here: Home / Gaming / Best Perks for Bugs Bunny in MultiVersus 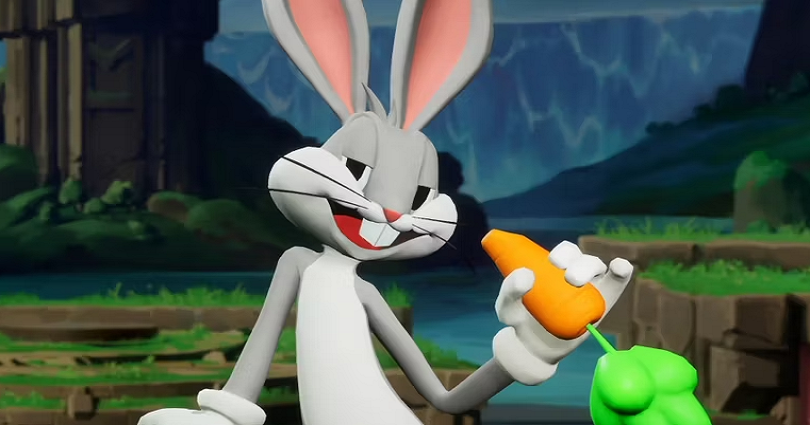 Bugs Bunny is one of pop culture’s most intolerable icons, a movie star, action hero, and sports legend with a career of more than 50 years.

He contains a lot of Multiverse experience up his sleeve along with a long history of team-ups.

Bugs Bunny is arguably one of the least-fazed fighters available in the face of the multiverse.

He is humble about his experience, this intellectual rabbit has been roaming on small and large screens before other fighters could walk.

He is equipped with wits and multiple ACME-brand accessories to unleash the looniness.

This post has the best perks for Bugs Bunny in MultiVersus and the unlockable perks you can get per level.

Best Perks for Velma in MultiVersus

Best Perks for Reindog in MultiVersus