You are here: Home / Gaming / Best Controller Settings for MultiVersus 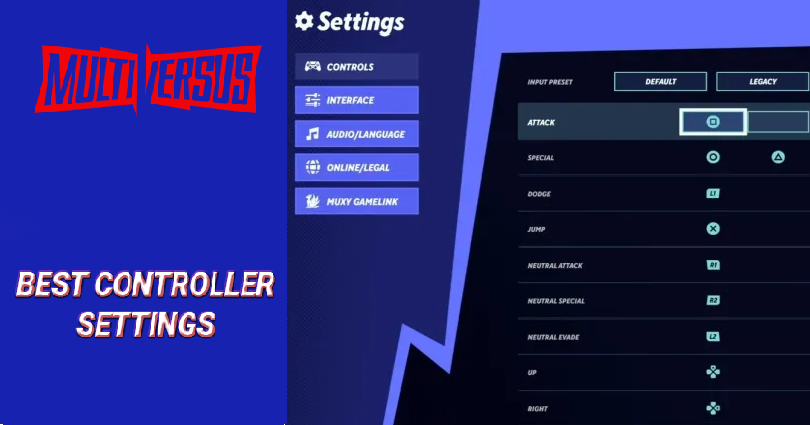 It is necessary to do the controller settings in MultiVersus so that you can carry out combos without any issues.

If you’re not used to the default controls, you can change them as per your preference to suit your playing style.

To change your controller settings, you need to go to MultiVersus > Settings > Controls > Controller.

In this post, I will tell you the best controller settings for MultiVersus for PS4, PS5, and Xbox.

If you frequently play fighting games such as Brawhalla, this is an ideal guide for you.

For instance, the neutral attack of Bugs Bunny is the hammer ability.

In short, both abilities are swapped.

Turning off vibration is highly suggested because the vibration can affect your control negatively.

The “Right Stick” setting is the same as the Smash Bros where it stands for the “tilt” or “smash” stick.