You are here: Home / Gaming / Velma Combos in MultiVersus 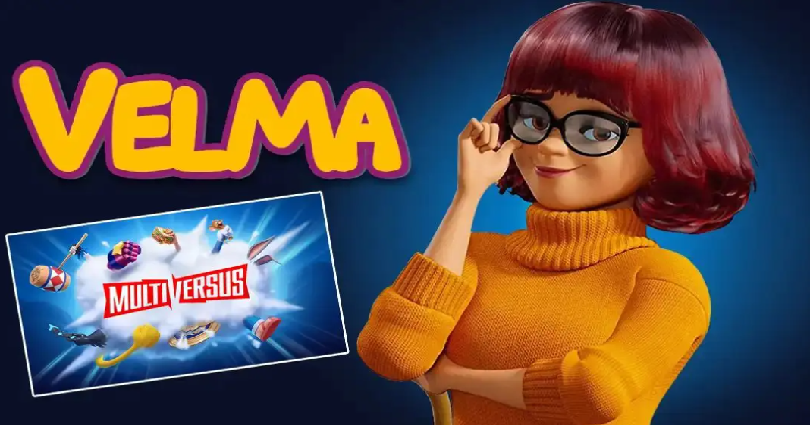 Velma is characterized as a horizontal support character.

She is a versatile character in terms of range.

Velma excels in 2v2 due to her support abilities.

Therefore, you shouldn’t choose her for the 1v1 game mode.

In this post, I will tell you the best Velma combos in MultiVersus, moves with inputs, and a legend for them.

The attacks of Velma contain three hits to them just as most of the roster’s grounded Side Attacks.

You can cancel the second Side Attack into an Up Attack.

Her Air Side Attack contains a large hitbox that can destroy your enemies.

Getting the hand of doing Side Air as close to the ground as possible is the best way to hit your enemies.

Velma’s go-to killing blow move is her Up Attack as they will be sent off the stage easily.