You are here: Home / Gaming / Morty Combos in MultiVersus 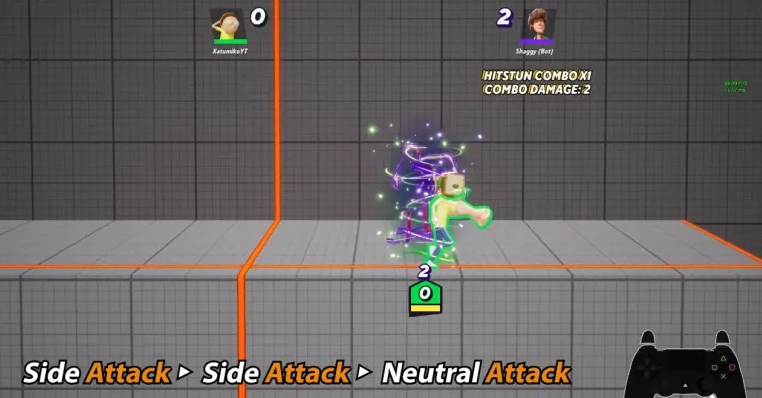 MultiVersus has released another character Morty, inspired by the animated series, Rick and Morty.

Morty is an expert character and also a bruiser that contains a unique toolkit.

However, you might not know about his combos and how to do his combos.

In this post, I will guide you on the best Morty combos in MultiVersus, moves with inputs, and a legend for them.

The neutral description of Morty can be only accessible at the end of two consecutive side attacks.

The main combo of the character is his laser projectile combo that you’ll see in other challenging combos.

His Aerial Down accompanied by Aerial Up attack will ignite your enemies.

You can launch Morty’s grenades by side attacking them towards your opponent.